Hockey Writers Club Annual Award Nominations Open The Hockey Writers’ Club has a proud tradition of awards dating back to 1983, recognising the male and female Player of the Year, numerous Youth Awards and honours for Services to Hockey. The awards, voted by our sports media, are held in high regard by the players and […] 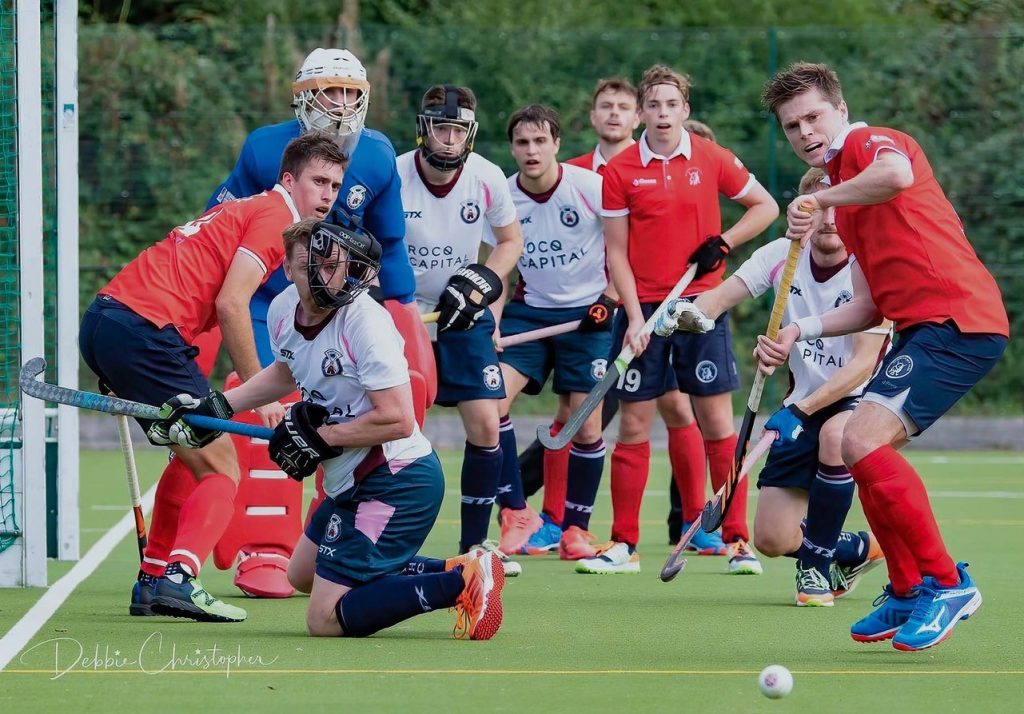