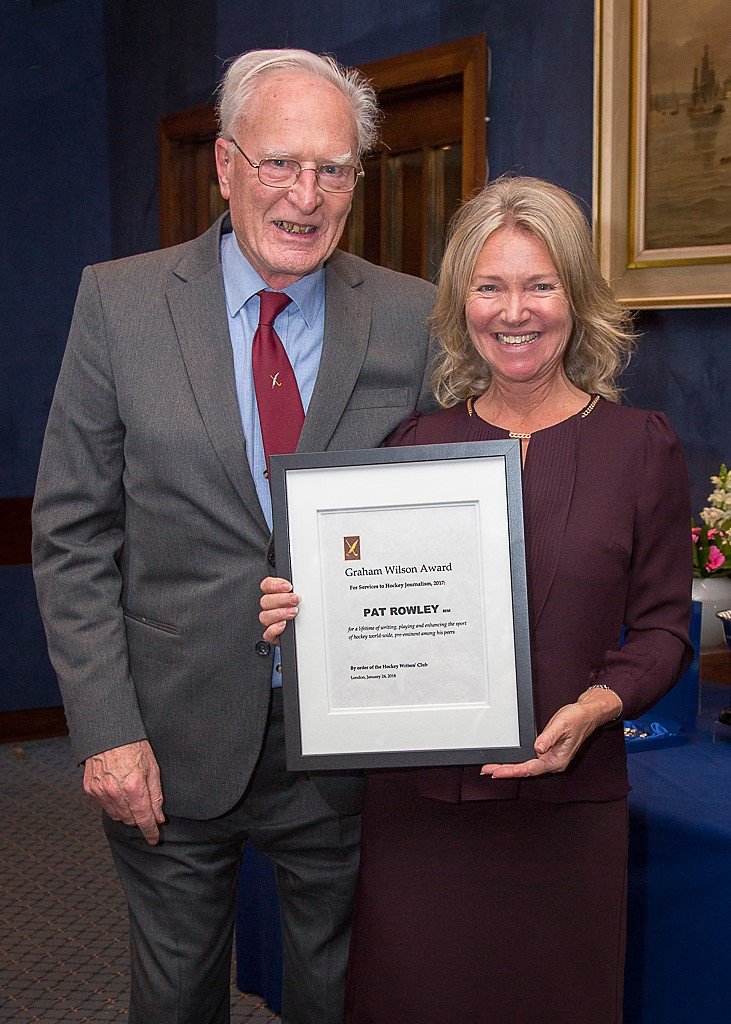 When Dick Hollands, Pat Rowley and David Morgan conceived the Hockey Writers’ Club (HWC) in 1972, they could never have believed how much hockey writing would change or that the Club would have bloggers and podcasters in its ranks.

The Club has moved forward with the times, and during its history, the HWC has achieved much. Media facilities have improved markedly, and there is a greater understanding between the media and the organising bodies at national and international level.

There is still a job to be done, and we hope that we can continue to contribute and to play our part in advising and liaising with organisers of events in the interest of our members.

Many of the HWC’s members are also members of the Sports Journalists Association, the collaboration with our colleagues working on other sports help spread news and information about hockey to wider audiences.

An encouraging advance for the sport has been the national launch of two dedicated hockey-specific publications, The Hockey Paper in November 2016 and Hockey World News in June 2017 after a shocking decline in coverage by the national media. The women’s Olympic gold medal in Rio stirred public awareness and led to greater youth participation.

The HWC annual awards lunch continues to be a long-established event that is held each year and attended by the game’s most influential people. Rio Gold medal hero Maddy Hinch flew in from France in 2016 to collect her Women’s Player of the Year award.

The HWC’s website records past achievements of the Club; it is also there to record current events and to even look to the future. We would welcome any suggestions for improvements and additional items.

The Club is a great focal point for the camaraderie around the hockey media with the Annual Awards Lunch in mid January. Throughout the year, the Club carries out important work liaising with the EHB and other National Associations around media facilities at grounds, accreditation, and relations between England men’s and women’s players and the media while on tour.

The Club supports the players through its highly regarded individual men’s, women’s and junior awards, which are presented at the Annual Lunch.